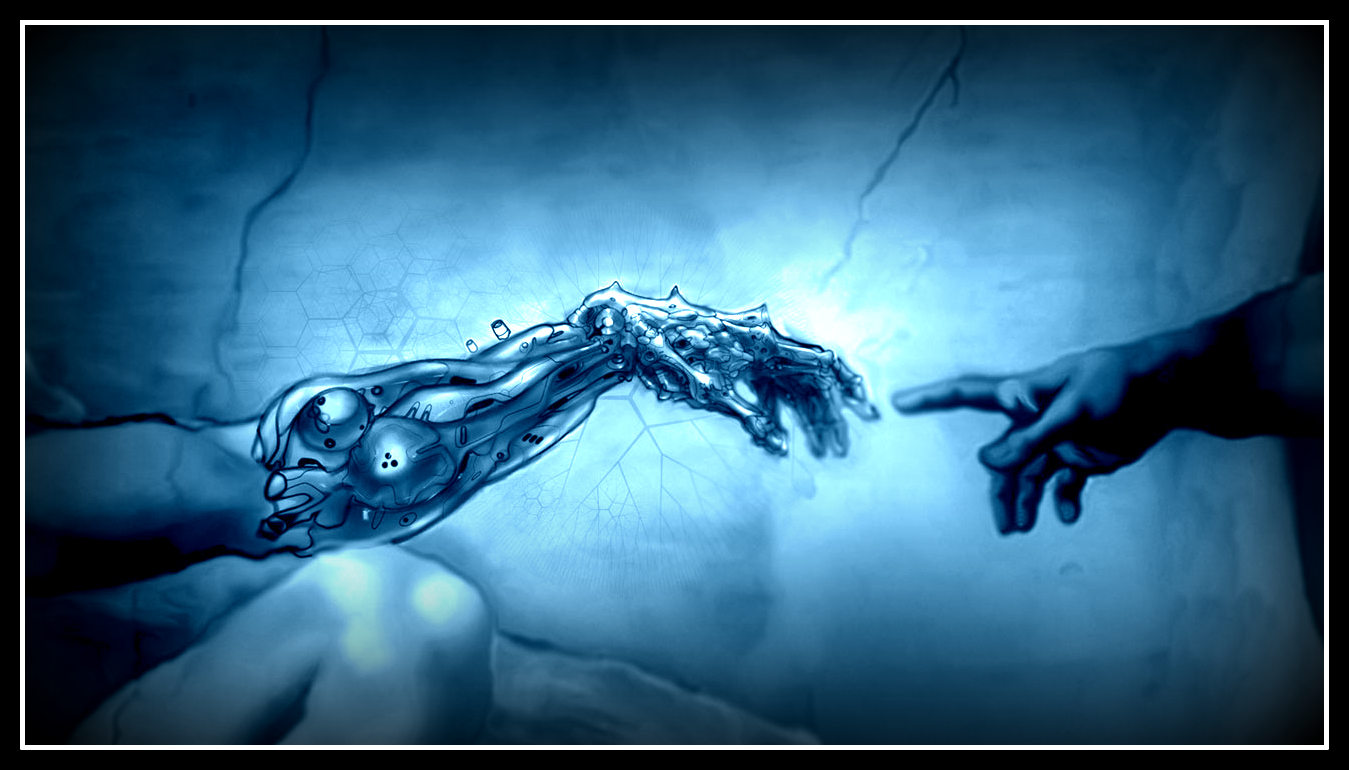 While today, these upgrades to our human bodies are considered to be unethical, dangerous, or just a academic frivolity, transhumanism has to be considered as a milestone in our long-term survival as a species, and will have a profound impact at a socioeconomic scale over the next hundred years.

Today, discussing transhumanism is often dominated by Silicon Valley-esque elitist pseudoscience. As a result, modern day discussions on this topic are too often dominated by populist anarcho-techno babble. But as an ideology, the idea of upgrading the human biology finds it roots in the deeper seeded origins of eugenics, with proponents such as of Sir Francis Galton and Julian Huxley, that expresses the belief and practice that aims at improving the genetic quality of the human population.

Even at university, my professor Genetics taught me how Eugenics is a controversial and widely misunderstood topic, as the process of genetic improvement was often subject to an all-too-common distortion of the social history of genetics policy, and amongst many other negative examples, often associated with Adolf Hitler’s Endlösung.

However the controversy, ambitious and promising endeavours are found in RNA interference and gene therapy. Gene therapy replaces bad genes with good genes, and RNA interference can selectively knock out gene expression. Together, they give us an unprecedented ability to manipulate and improve our own genetic code. This already resulted in staying slim while eating a lot of fats, and stronger wheat crops.

As reported on the 2045 Initiative, DARPA’s Human Artificial Chromosomes (HAC) project goes even further, and aims at developing new genes. This solicitation was originally put out under the category of Advanced Tools for Mammalian Genome Engineering (PDF), introducing “The ability to deliver exogenous DNA to mammalian cell lines is a fundamental tool in the development of advanced therapeutics, vaccines, and cellular diagnostics, as well as for basic biological and biomedical research.”

Regenesis and eugenic research and breakthroughs seem to be in full swing, and while no scientist has yet performed gene therapy on germline cells, due to the ethical controversy, it will be a matter of time before science is producing genetic changes which are heritable.

Personally, I believe following socioeconomic indicators will be fundamental cornerstones in a transhumanist society:

The next evolutionary step

As we’re shaping our future today, amazing breakthroughs are happening on a daily basis, and pushing us closer to a transhumanist future. The topic still remains a hot debate and contains a set of highly controversial topics of ethical, moral, social, legal, political and technological nature.

As with AGI, also transhumanism is simply not a matter of if, but when. A lot of exceptionally bright people are working on related fields on a daily basis, and it might take longer than most enthusiasts care to admit, but a day in a distant future a 127 year old man will wake up, send his avatar to work in the mines on Mars, while enjoying a morning run with his new prosthetic limbs…